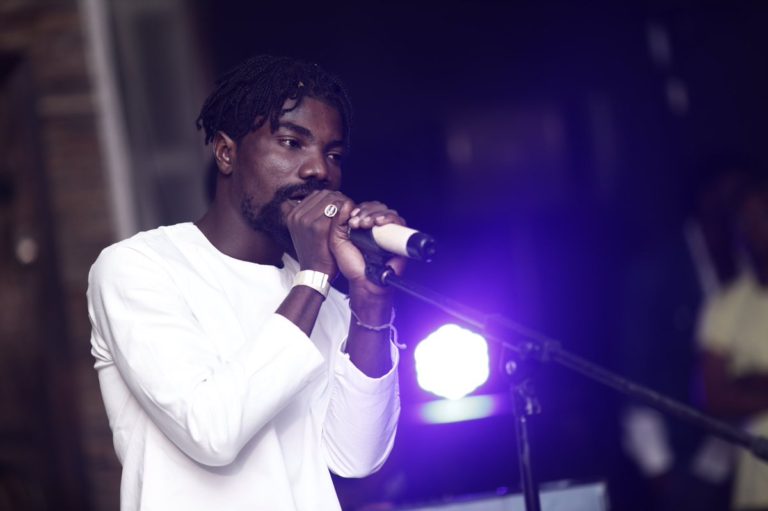 Veteran hiplife act Okomfour Kwaadee, who’s rated among the most prolific lyricists of his era, has lauded the efforts of emerging poet/rapper Akan.

Taking to social media days ago, he implored all to “pay attention’ to Akan as he has “great talent”. Akan himself, because of  how prolific he is with the Twi language language in his craft, has already earned comparisons with the greats, including Obrafour and Kwaadee.

Akan, overcome with gratitude, sent a heartwarming response to the Ofie Nipa star, stressing what an honour it was coming from someone whose music he has grown up on. He also disclosed what a hard time these past few months have been for him, and what timely motivation Kwaadee’s message is to him.

Grew up listen to Okomfour Kwaadee Wanting to be like him when i grow up. And look what i just saw. I've been thru some…

Formerly going by Quabena Shy, Akan released a well-received EP in 2015, and has since gone on to make great exploits, converting many into fans of his work. Upon the release of his single Flow No last year, veteran producer Da’Hammer was simply astounded, and immediately posted along with the video; “run for cover”.

COVID-19: Number Of Confirmed Cases in Ghana Now 141, With 5 Deaths