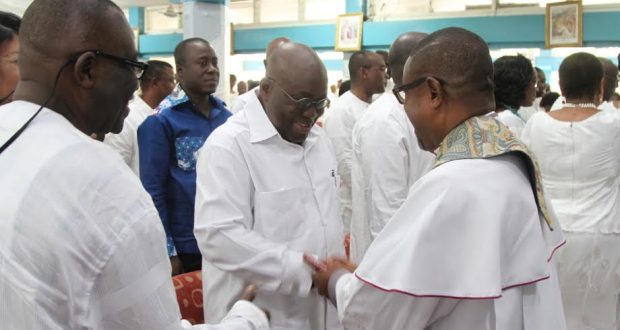 President Akufo-Addo has conceded that the integrity of the judicial service has been hurt by an expose of corruption within the service by investigative journalist, Anas Aremeyaw Anas.

According to him, the resultant effect of lack of confidence in the judicial system does not help promote democracy and economic growth.

Speaking at the 10th anniversary of the home call of the late Chief Justice, George Kingsley Acquah, Nana AKufo-Addo said, members of the judicial service must jealously guard the integrity of the service to guarantee public trust.

“There is a consolable concern within the Ghanaian public about the integrity of our judicial system.

It was badly damaged a couple of years ago by a video exposé put together by investigative journalist, Anas Aremeyaw Anas,” he said.

He added that, “Confidence, in the judicial system of any country, is necessary for a thriving democracy and economic growth, and as such, all of us, including members of the bar and the bench, have a duty to guard the integrity of the judicial process jealously.”

President Akufo-Addo suggested that the judiciary must adopt modern technology to carrying out their mandate.

He argued that the use of technology will promote efficiency. 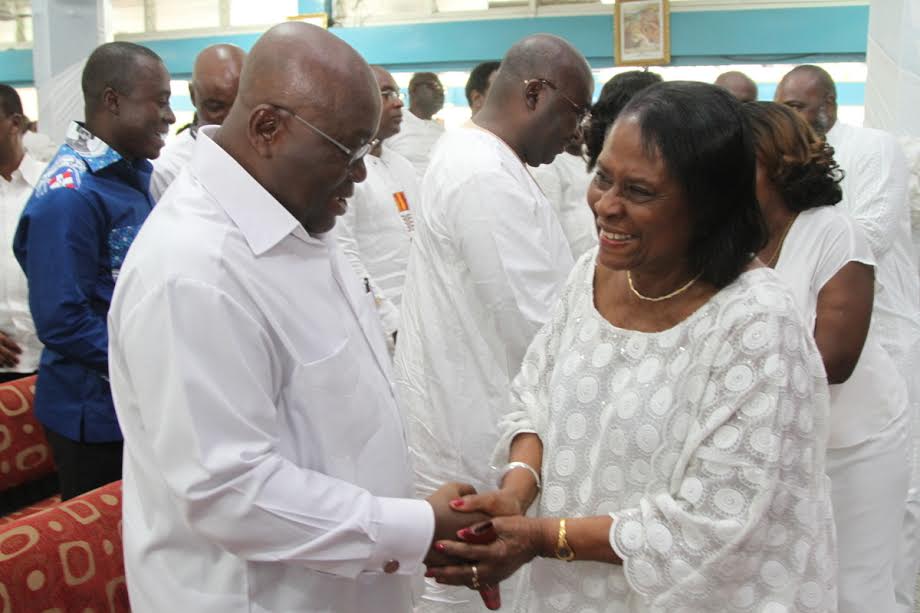 He said, “our judicial system must catch up with modern technology. The question has been asked: is the court a service or a place where parties meet to settle their differences. I believe that it is time for us to accept that justice delivery is a service and just like any other service, the customer must be satisfied with the entire process of the service, in this case, justice.”

The President added that “when we have an efficient delivery of justice through our courts, investors, domestic and foreign, will be encouraged to invest their resources in Ghana because they can be assured of an efficient and business-friendly judicial system.”

In September 2015, Anas Aremeyaw Anas premiered his undercover film, titled ‘Ghana In The Eyes Of God’ that exposed deep-rooted corruption within the country’s judiciary system.

The film exposed dozens of judges and other staff of the judicial services receiving bribes to pervert justice. The expose, which shocked the country is the biggest corruption scandal to have hit the country’s judiciary.

An investigation by the service resulted in the suspension of some judges and dismissal of others.