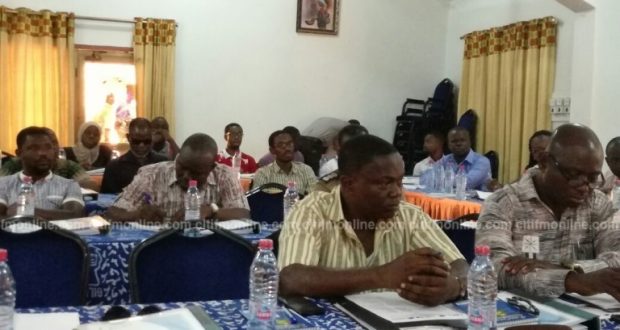 Civil Society Organizations (CSOs) in the Northern Region that are committed to promoting the nation’s democracy have condemned the practice of snapping thumb printed ballots after votes casting on the day of elections.

They decried the widespread of such practice at the 2016 elections and called for its total ban at future elections.

They argued that continuation of such practice has the tendency of marring the nation’s enviable democratic credentials. 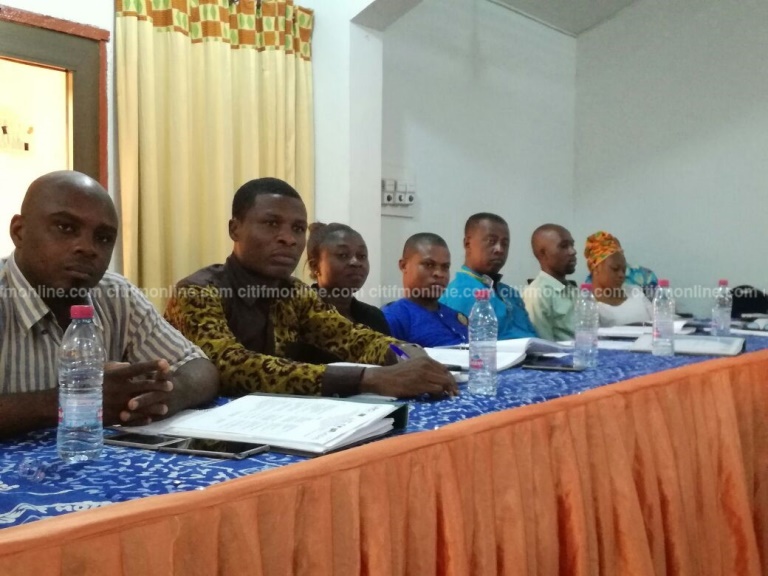 “Citing the last presidential and parliamentary elections as a case in point some people took pictures of their thumb printed ballot papers as evidence to claim money and other inducements promised them by some unscrupulous politicians.”

“We the CSOs are hereby calling on the Electoral Commission to ban or restrict voters from carrying mobile phones and other devices that are capable of aiding them to take pictures in the polling booths in future elections.” 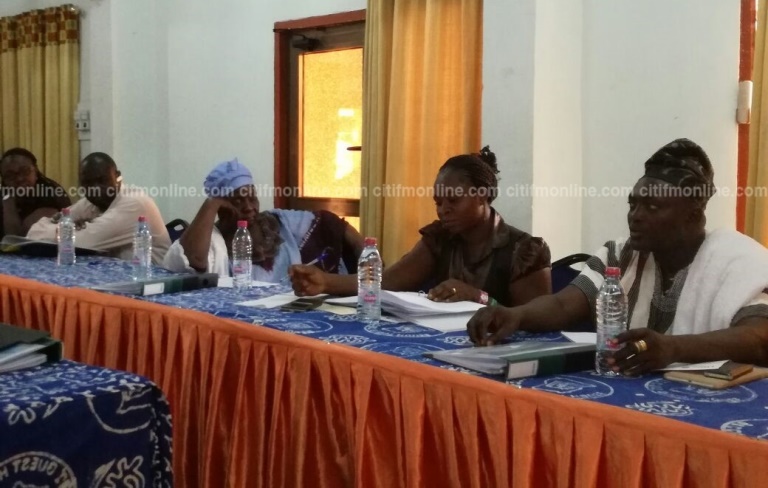 A representative of the Ghana National Association of Teachers (GNAT), Madam Luknia Joyce in a Citi News interview insisted that the EC should consider the phenomenon as affront to the electoral laws.

“There are watches, pens, necklaces and other devices besides phones that can be used to secretly take pictures. I want the EC officials to avert their minds to this happening in order to prevent any future election dispute.”

This concern was raised at a capacity building workshop organized by the Legal Resources Centre in Tamale.

It was sponsored by multi donor fund managers, STAR-Ghana as a follow up to a similar workshop ahead of the 2016 polls. 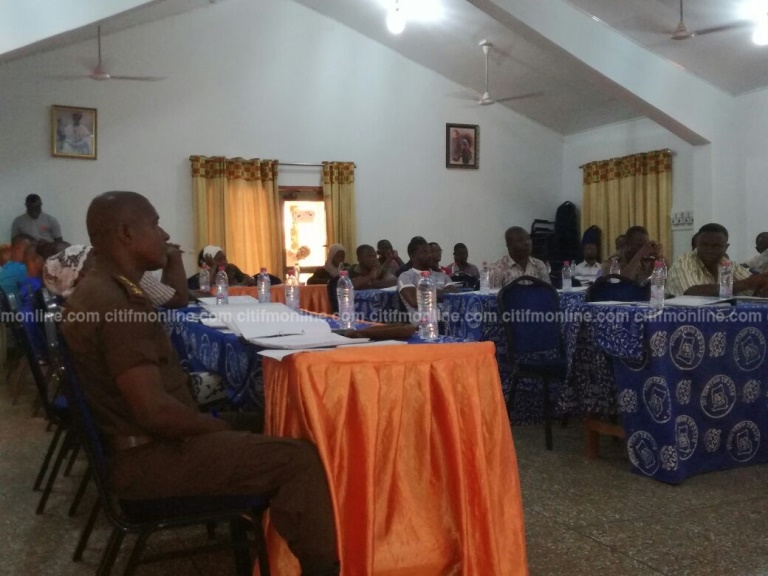 It sought to review the outcome of 2016 elections as means of consolidating good governance.

“Besides doing advocacy on law, justice and development we at the Legal Resources Centre offer services in the areas of health, education, food security, housing and employment among others.”

Enock Jengre urged the participants to collaborate with the Legal Resources Centre to promote fairness and transparency in the country’s electoral and justice systems.

The participants were from GNAT, Commission on Human Rights and Administrative Justice, Department of Gender and Children, Ghana Society of the Physically Disabled, the Ghana Prisons Service and the Council of Local Churches among others.