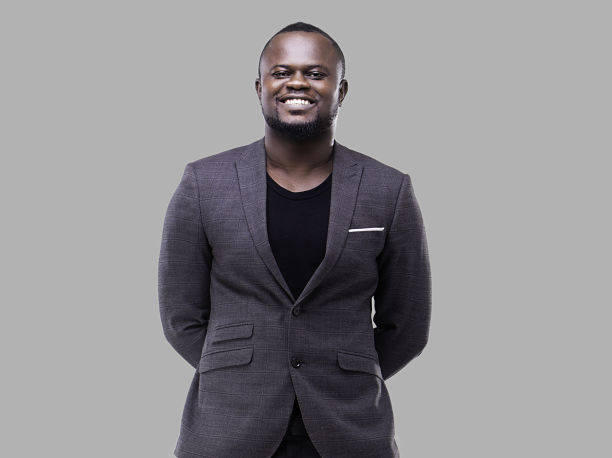 Entertainmentgh.com reported George Quaye to have said that not only have gospel artistes offered him bribe in exchange for picking awards, some engineer ways to thwart the efforts of other gospel artists who gain nominations in the scheme.

Cwesi Oteng had earlier responded to the issue and called on gospel artistes to boycott the VGMAs.

As it was being discussed on live radio, George Quaye indicated that Cwesi’s posture seem to suggest he “wants an opportunity to be relevant again”, a comment which provoked the gospel artiste to the extent of hurling insults at the Charterhouse employee.

“That’s nonsense! Big nonsense. That’s a shame. Relevance? That is why Shatta Wale says he doesn’t need your award and you are using your cartel against him. Nonsense! You think people are working for your award for you to be coming out to talk nonsense?” he fumed.

As the conversation went on, George Quaye admited his comment at Cwesi Oteng was below the belt and duly apologised.

“I am not afraid of evidence… If everybody would be come out and speak the truth, we would all know that I did not tell a lie. There is one thing I will apologise [to Cwesi Oteng] for. And that is for saying he wants to use it to be relevant again. I think it was a bit harsh on my part. And I apologise,” he said.

George admitted his allegation cast a slur on the gospel fraternity and apologised to anyone who feels offended by his accusation.

“I’m very sorry. Ideally, as the person who speaks for the scheme, it shouldn’t have come from me. I’m sorry for that as well. But I will plead we don’t take it with inflamed passion by insulting. We can debate and argue without passing a single abusive word,” he said.