I was jealous of Kwabena Kwabena’s ‘Asor’ – Okyeame Kwame 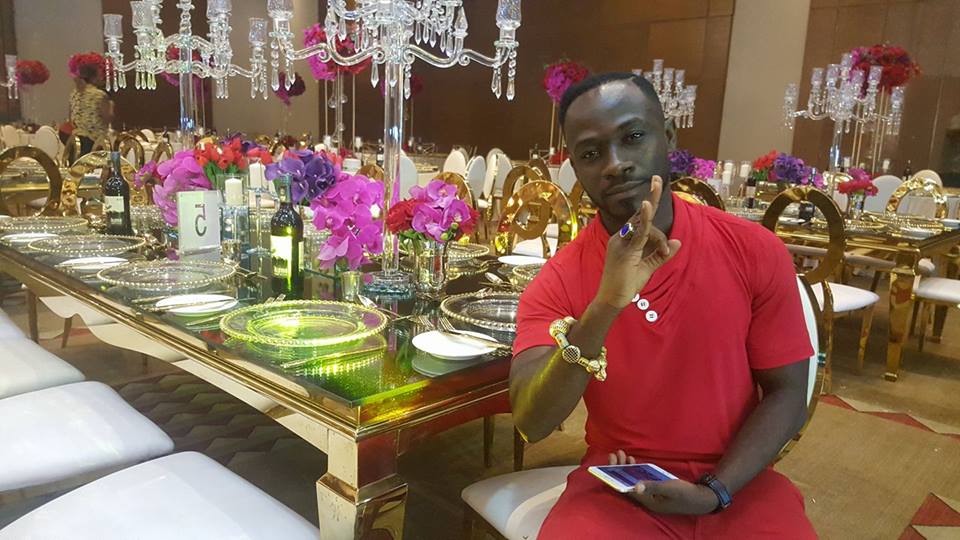 Have you ever thought a musician would admit on live radio their fondness for another musician’s song?

Well, this is rare but it is exactly what happened when versatile artiste, Okyeame Kwame, made such ‘confession’ on Citi FM’s Breakfast Show yesterday, saying would have wished that Kwabena Kwabena’s Asor was his.

According to Okyeame Kwame, the good qualities of Asor got him madly in love with it that he wished the track was his composition.

“I was jealous when I heard Kwabena Kwabena’s Asor. It was a great song”, he said.

For him, the song was classic and passed for one that was done by the legendary Nana Kwame Ampadu.

Asor, released in 2005, was Kwabena Kwabena’s breakthrough song. It is regarded by some music lovers as one of his best works since he got into mainstream music.