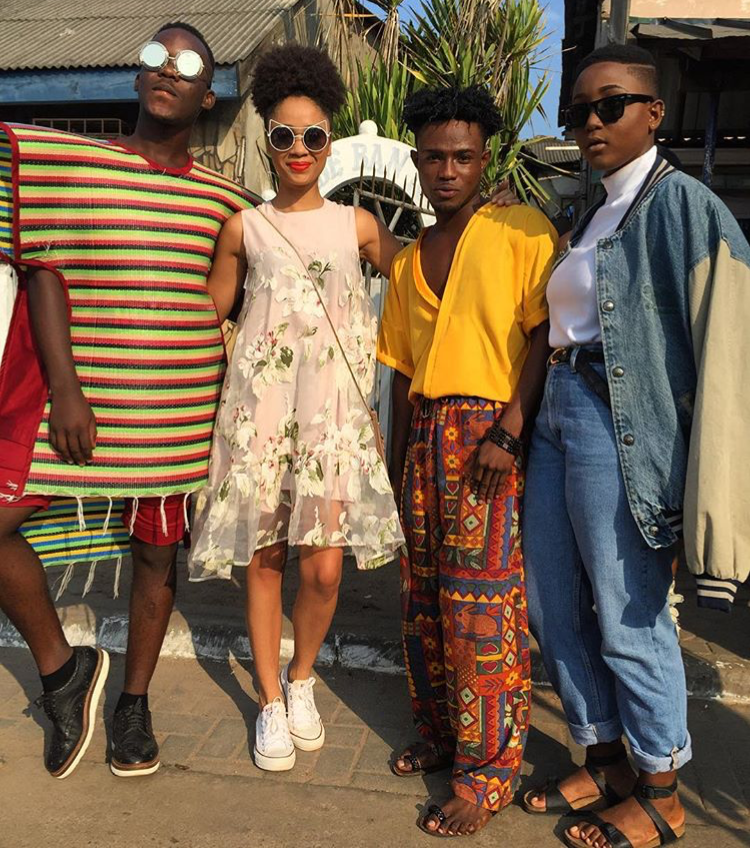 This year’s Chale Wote Arts Festival which ended on Sunday, August 21 had most of Ghanaian celebrities attending.

Some of the celebrities who attended the arts festival were Hon. Dzifa Gomashie, Kaakie, M.anifest, Pappy Kojo,

See what these stars wore to the event.