Is Okyeame Kwame the Most ‘Educated’ Ghanaian Rapper? Check this list 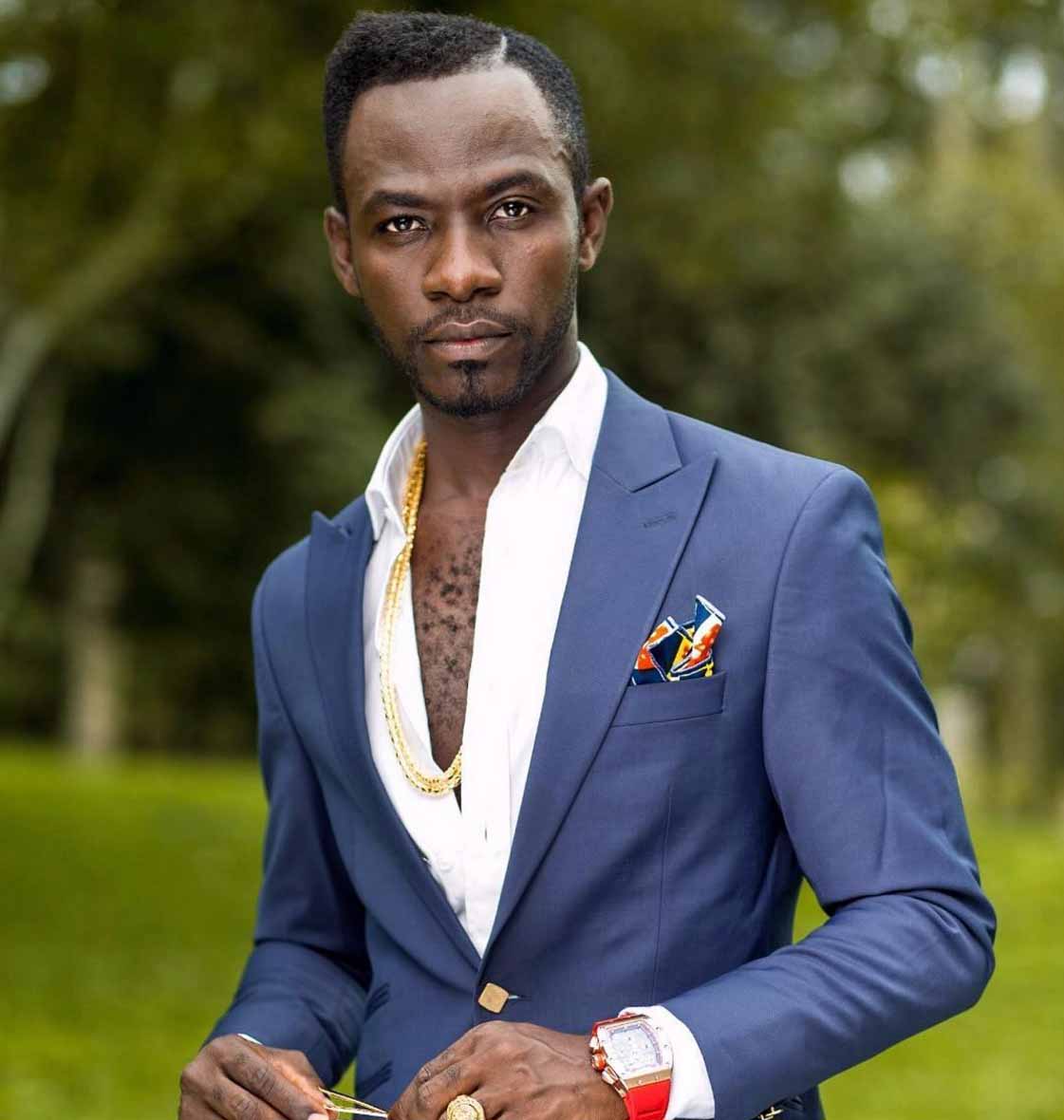 Growing up in a Ghanaian society where people in the creative arts especially musicians were perceived to be less educated, school drop-outs etc, it was more than a Herculean task attempting to raise not to talk of convincing your parents (who had managed to put you through our educational structure) to support you venture into music.

In fact, the mere attempt to get your parents attention for such a discussion could get you neglected since they would believe you were not serious and had no ambition.

However, a new school of musicians with special focus on Ghanaian rappers seem to be rewriting the story that was once told of creative arts personalities and that’s what we seek to do with this article.

With the highest level of our educational structure being the university or tertiary institutions, it seems one can only go as far as a Doctorate degree or PhD/DPhil (Doctor of Philosophy).

Going by this, it seems there is one Ghanaian rapper who has over the past years distinguished himself as a poet and a wordsmith (although has yet to obtain a doctorate or PhD or DPhil (Doctor of Philosophy) ),  and sits on top as the most ‘educated’ rapper in the country.

Guess who this is? The rap doctor, Okyeame Kwame.

He later furthered his education to the University of Ghana Business School, Legon where he secured his Masters Degree in Marketing Strategy.

As it stands, Okyeame Kwame seems to be the only Ghanaian rapper with a Master Degree.

TRENDING STORY:  "Mane Of The People" : Photo Emerges Of Mane's Town Folks In Bambaly, Senegal Watching On As He's Crowned 2019 African Footballer Of The Year

In no particular order, we share with you a bit on the educational background of a few of our RAPPERS who are redefining the narrative about musicians in general.

Born Kwame Ametepee Tsikata, M.anifest did his High School at SOS Herman Gmeiner International School in Tema. He was the entertainment prefect of his school known as Amet Tsikata.

He has had artist residencies and given lectures in St Lawrence University (NY), University of Ghana, and spoken to several classes in Hamline University, Macalester College (his Alma Mater), Penumbra Theatre’s Summer Arts institute, Ashesi University and more.

In 2005, M.anifest graduated from the Macalester College in USA with a BA in Economics.

He is a co-founder of Giant Steps (www.GiantStepsMN.com), a five-year old conference for creative entrepreneurs and entrepreneurial creatives.

Read More
Actress and Entrepreneur, Juliet Ibrahim is organizing a get away trip to South Africa on her birthday. The…
Read More
0
0
0