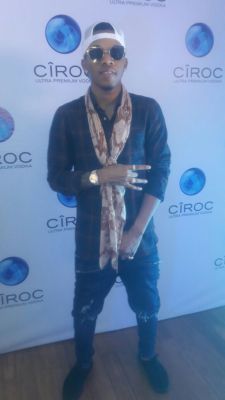 Aside these new deals signed, there was also a renewal of Banky W‘s contract with them, which was signed last year alongside D’banj’s.

The R&B singer expressed his gratitude to the Ciroc for finding him worthy of their brand, and also stated that he liked the new ambassadors brought on board as they are friends of his. Banky W revealed that he loves what the brand represents, which aside its class and luxury, celebrates people who work hard and play hard, people who go for their goals and celebrate as they start to achieve them, and of course, celebrate with Ciroc.

Unfortunately, D’banj’s contract was not renewed, hopefully there’ll be more details as to why.

However, Tekno on his Instagram page, acted how grateful he is with a video of him dancing;